Skip to content
View basket “ROMERO | turn it on! | LP” has been added to your basket.

With ac/dc’s third release, powerage, the band was dispensing even heftier ammo from their hook-laden cartridge belt. With the rock-steady rhythm section pounding out 4/4 beats as if it were overtaking a small country, guitarists (and brothers) angus and malcolm young trade towering riffs that belie their pint-sized physical stature. The real change on powerage is a noted improvement in songwriting skill. The six-minute “down payment blues” actually has a sense of restraint and building tension, as opposed to the band’s usual hit-the-ground running approach.
The release includes a coloured inner-sleeve with band’s photos, notes, credits and info.
Originally released as Atlantic 19180 on May 30, 1978
Recorded at Albert Studios, Sydney, Australia February/March 1978
Remastered from the original master tapes
(Columbia/Albert Productions/Sony Music/2009) 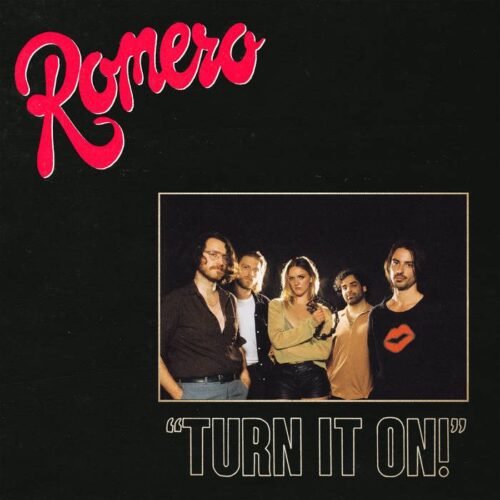