Skip to content
View basket “BOB MOULD | patch the sky | LP” has been added to your basket.

Calexico is no stranger to negotiating borders. For the better part of two decades, eight albums, and countless trips around the globe, Joey Burns and John Convertino have crossed musical barriers with their band, embracing a multitude of diverse styles. For Edge of the Sun, the band’s keyboardist, Sergio Mendoza, stepped up to co-write and arrange certain songs, ultimately co-producing the album along with Burns, Convertino, and longtime associate Craig Schumacher: It was Mendoza who suggested that Calexico physically cross an actual border for a songwriting retreat to the historic Mexico City borough of Coyoacán. In view of the fresh creative perspective provided by the band’s journey to New Orleans to make its previous album, Algiers, Edge of the Sun’s Mexican origins would seem destined to have a major impact on the album. The writing here shows Burns and Convertino’s ongoing pursuit of the profound melody, creating music at once hauntingly accessible and rich in instrumental texture. With guests including Sam Beam of Iron and Wine, Ben Bridwell from Band of Horses, Nick Urata from Devotchka, Carla Morrison, Gaby Moreno, Amparo Sanchez, multi-instrumentalists from the Greek band Takim, as well as Neko Case, Edge of the Sun weaves a dense tapestry from its international roster. “Madrid, Nashville, Tucson, El Paso, Berlin; it’s an eclectic mix,” says Burns. “This album is about pushing through the blue to brighter days. Calexico has always had that element of hope, going back and forth between a positive outlook and embracing desperate or dark themes that I think we all share.”
Limited to 2500 worldwide. Comes with mp3 download code.
Vinyl colors officially described as “blue/turquoise”.
A very limited run available directly from the label was signed by the band. Some mailorder copies also came with a large band logo sticker.
(City Slang/2015) 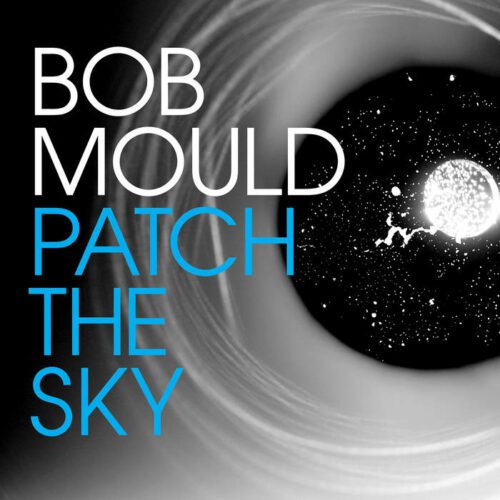