CRUSHING NOISECORE MASSACRE… 444 SONGS!! Just in time for the deadline of its 30th anniversary, here’s the official reissue of CB’s debut demo ’91 (the previous one, recorded in 1989, was only handed to friends and never distributed with a real cover), originally released on the 3-Way split tape with K.S.G. and Dissonance. This special extended version includes a lot of rare extras, most of which have never been published up to now, not even on the massive “Age of vandalism” 4xCD boxset. This is what you’ll find inside:

Re-edited and mastered from the band’s tapes. Booklet with photos from that time, scans of the original demo and related flyers, lyrics and extensive liner notes/trivia by Giulio The Bastard. Italy’s most extreme and annihilating Noise/Grind in over 4 decades – this LP captures their most anti-music and annihilating phase when they moved from the early teenage sloppy thrash-punk delirium to a devastating wall of tout court Noisecore inspired by 7 M.O.N., Sore Throat, AxCx, Buka and similar audio terrorists.
Solid black vinyl ltd. to 250
(F.O.A.D. Records) 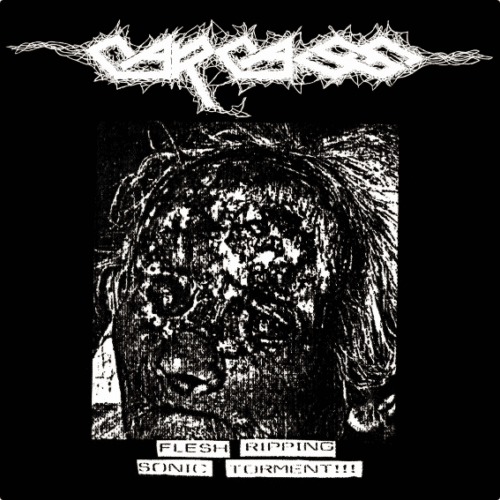