Skip to content
View basket “ADOLESCENTS | self titled | LP//Color Vinyl” has been added to your basket.

Latest album, voted album of the year for 2014 in many publications (including the legendary Voices From The Darkside). 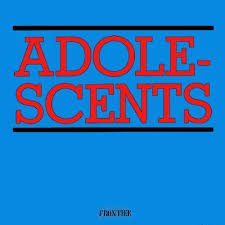