No one album could ever capture the claustrophobia-to-catharsis of an Eyehategod show, but this compilation of live tracks and demos comes as close as it gets. Giving you an idea of Eyehategod’s uncompromising, single minded purity of expression and exertion of raw nerve, “10 Year Of Abuse” is a monumental document all the way from the demo era to their later, legendary relentless live tour set.
Many other bands have tried unsuccessfully to emulate Eyehategod and have never quite captured their dynamic. Formed in 1988 in New Orleans they have become one of the most well known bands to emerge from the NOLA metal scene.

Eyehategod note bands like Melvins, The Obsessed, Discharge, Black Flag, Black Sabbath and Saint Vitus as major influences, but are often mentioned in the same breath as any of these legendary bands. Drawing comparisons to Grindcore, Crust Punk and Sludge Metal, their heavy bluesy, detuned rock and roll has been a lynchpin for the misanthropic and disenfranchised.

Eyehategod has released five studio albums to date with a sixth in the works and have toured all over the world in a career spanning over thirty years. Though the band has never released a live album, we are left with “10 Years” as the only official witnessing document to decades of decimating live sonic abuse.
Released on May 29, 2001, “10 Years” spans seven live tracks from their European tour in 2000, a live radio show from August 1994 and four songs from an early 1990 demo. The result is a feedback-laced window into that wonderful, brutal Eyehategod “sound”, that addictive, lower-than-low note that nestles somewhere in the pit of your burning, alcohol-soaked, nauseated stomach.

The booklet alone is a delight for anyone who worships at the altar of Eyehategod’s oppressively heavy, crushing riffs. With personal liner-notes, that set the scene and describe the unique vibe of the band’s sound and live show, including old flyers and posters from concerts and photos of the different line-ups from 1990 until today, the package is an immersive insight into one of the paramount heavy Sludge bands of our time.
A vision of pain and neglect, they’ve done thousands of shows, never predictable in their tension and ultimately, release. Glory in their downtuned vision of depravity and despair, for the End Times aren’t coming, they’re here and they’ve always been here. 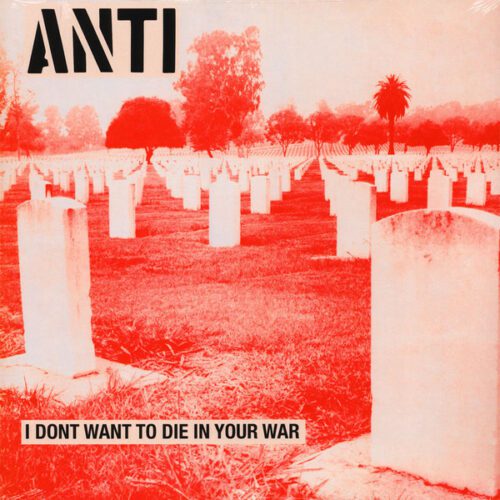