Skip to content
View basket “KREATOR | endorama | 2xCD” has been added to your basket.

In tandem with their first release of original material in over half a decade, Killing Joke deliver a compilation of dub remixes of some of their most famous tracks. The band have been heavily influenced by dub throughout their whole career, so the offerings on ‘In Dub Rewind (Vol One)’ – including deconstructions of ‘Requiem’, ‘Pandemonium’ and ‘Love Like Blood’ – feel like natural extensions of the group’s ideas.

Edition of 1000.
Record 1 yellow translucent while record 2 is green translucent. The yellow vinyl is a bit more transparent than the green one.
Gatefold cover.
(Cadiz Entertainment ‎– CADIZLP209) 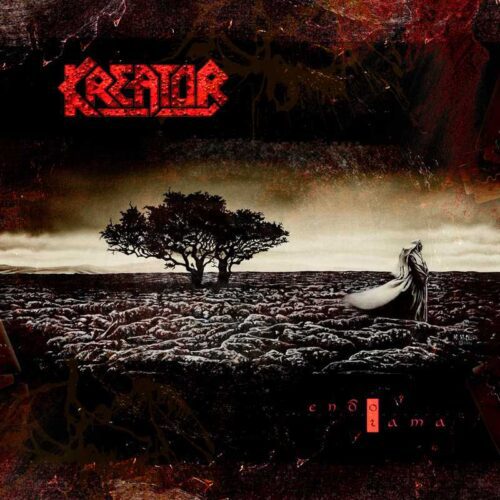