Skip to content
View basket “HEX DISPENSERS | same title | LP” has been added to your basket.

This is pure old school Grindcore and you can’t get closer to TERRORIZER‘s legendary album “World downfall“, in fact a third of the songs of Terrorizer’s “World downfall” were actually NAUSEA material, the previous band of vocalist Oscar Garcia. Born from the ashes of MAJESTY, they were not a side project of Terrorizer (as many think incorrectly), but a definite band, even surviving the latter’s break up in 1988. Oscar Garcia even used some Nausea songs to complete the posthumous Terrorizer record (‘Corporation Pull-in’, ‘Need to Live’, ‘Condemned System’ and the title track ‘World Downfall’ that was in origin a Majesty song)! On this new CD edition you will find the songs featured on the LP one, so the band’s classic “Psychological conflict” EP (1990), the obscure and under-rated “Tumor” Demo (1992) and the entire split Demo with TERRORIZER (1988) bootlegged on vinyl by Headache Rec in the early 90s, plus six raw yet powerful sounding tunes from three different rehearsal recordings straight from 1987. These bonus tracks are exclusive for this digipack CD repress and will square the circle of the story of a band the helped to define a full genre! This is raw, doomy and corrosive death metal tinged GRIND with whirlwind blast beats and those incredible moshing riffs that became so influential when World Downfall gained its deserved success!
(F.O.A.D. Records) 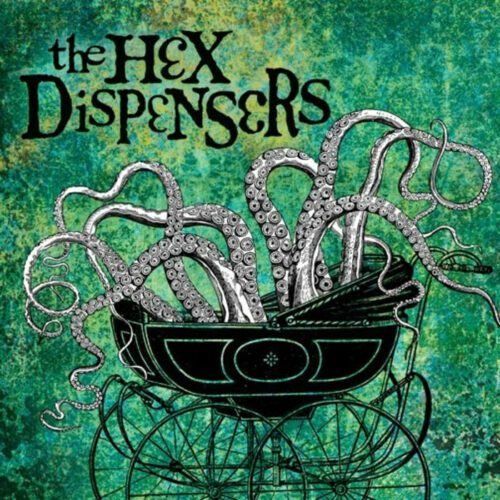