Skip to content
View basket “YELL-O-YELL | (still) warm like worms | 2xCD” has been added to your basket.

This is the non-limited black vinyl edition which includes a 12 page booklet featuring variations of the ‘lines’ artwork in black & white and recording credits.
(Mute/2015) 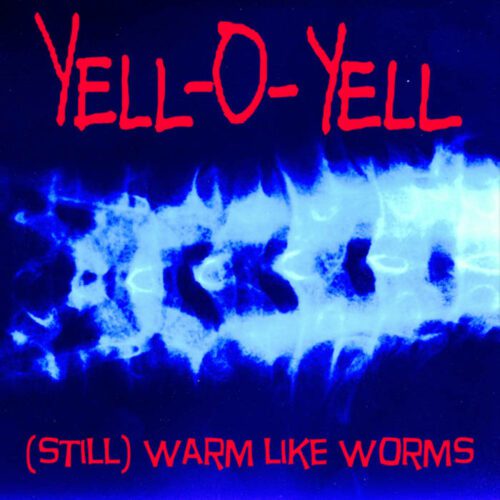