Slaughter And The Dogs first came to the blank generation nation’s attention when they blagged the hard-fought support slot to the Sex Pistols’ legendary Manchester debut in July 1976. While uniformly squeezed into the haphazard haberdashery of the Kings Road, Slaughter’s hearts belonged in another era. They were named by combining album titles from Mick Ronson and David Bowie, covered Velvet Underground and New York Dolls material and grew their hair back as soon as it seemed reasonably safe to do so. Consequently, their glam-angled three chord plummets always seemed slightly contrived, yet the cartoon yob ludicrousness of Do It Dog Style is nothing short of irresistible. The Cult’s Billy Duffy started his career in a later Slaughter line-up, and even Morrissey auditioned for their perpetually up-for-grabs vocalist role, but ultimately all you really need to know about Slaughter is that their drummer was called Mad Muffet.
This is a 3CD expanded version of the debut album by Punk legends… and Wythenshawe’s finest, Slaughter And The Dogs.

• They supported the Sex Pistols in the summer of 1976, at the very beginning of the Punk revolution, and were one of the first wave of Punk bands.

• Disc 1 is the 12 track debut LP, originally released in 1978, and containing the singles ‘Where Have All The Boot Boys Gone’, ‘Dame To Blame’ and ‘Quick Joey Small (Run Joey Run)’.

• The second disc has 19 non LP cuts including their debut 45 ‘Cranked Up Really High’, plus their contribution to the seminal ‘Live At The Roxy’ LP, non LP B-sides, the scarce ‘It’s Alright’ EP and studio demos.

• The final disc is the frantic “Live Slaughter Rabid Dogs” LP, recorded in May 1977.

• The booklet contains detailed liner notes, pictures of all relevant sleeves plus lots of memorabilia and clippings from the era. 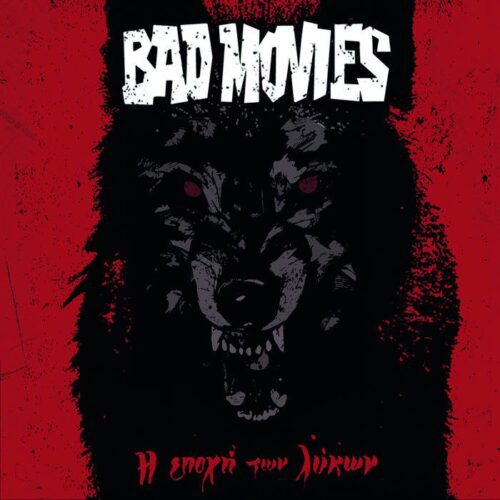