We follow or recent reissue of “Here Are The Sonics!” with a CD replica of “Boom”, the band’s second album. Originally released in 1966 on Etiquette Records in wonderful mono, “Boom” still does much more than merely deliver on the promise of their debut. Few records have ever packed as much of a musical punch from start to finish, offering a representation of what the Sonics must have sounded like at the peak of their powers. Recorded in the most glorious no-fi you could ever wish for, and with anthemic originals such as ‘Cinderella’ and ‘He’s Waitin’’ vying for attention with what is possibly the most violent version of ‘Louie Louie’ there will ever be, “Boom” is an album that has always justified the esteem in which it is held by collectors around the globe. All the modern bumph like barcodes and whatnot is on a disposable sticker, leaving your copy of “Boom” as original as possible.
(Big Beat Records) 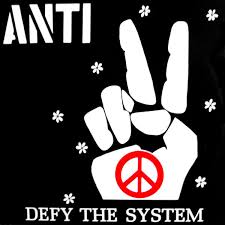